It’s the middle of February and time for more holidays. There is Valentine’s day, a holiday to share love in many different ways. So Happy Valentine’s Day to everyone and may you have a good day to celebrate those people in your life that you love. 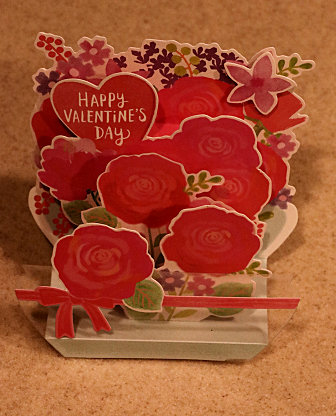 Another holiday is Presidents Day.  The original holiday was to honor Washington’s birthday.  As time has passed, the holiday grew to honor the other presidents. This year I have been interested in our history and understanding events of the past. When I’ve thought about our history, I’ve haven’t thought much about the problems of those times. There are large events, such as the Civil War, where it’s easy to see the division and strife. However, there are many other incidents of history of unrest and civil disobedience.

Washington is well thought of now, but at the time he was general of the armies during the Revolutionary war he was not accepted by everyone. He was the focus of a possible assassination attempt by one of his bodyguards. Other generals jockeyed to replace him and in one instance actively worked to betray him to the British. Through all of this, Washington worked for the good of everyone and to not take advantage of his position.

After the war, the country was formed under the Articles of Confederation, a weak central government with an emphasis on state’s rights. Washington returned to private life but eventually re-entered the public sphere when dissent and unrest, the Shays Rebellion, threatened the new country.  George Washington and other founders called for reform which resulted in the constitutional convention and the current Constitution of the US. The new government did not have the support of everyone and so President Washington led troops in the Whiskey Rebellion for the new country, the United States of America.

In reading more of the US history, there are instances of civil unrest in each decade. After viewing this list, it’s hard to see a peaceful golden time for everyone in our country. Yet somehow our ancestors survived these disturbances, and worked to improve our country in large and small ways. 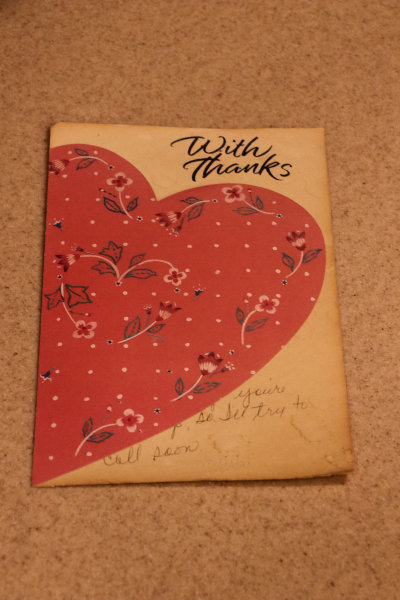 During the difficult times, there were people who viewed them as good times, wondering why others were protesting what they saw as injustice or unfair actions taken by the local, state or federal government. I find this encouraging that the current issues of disagreement are not new and that they have been overcome in the past. Not fully solved, not going away, but getting worked out so we can continue to move forward. I feel we will eventually find a common ground in the US and work to improve ourselves in spite of our imperfections of our time.

Pictures by J.T. Harpster, prints of his work can be purchased at