This has been an interesting week, I had surgery on my nose on Monday, so wrote this column ahead of time. I am doing well, recovering at home and very glad that things went well. My son provided pictures for Musical Instrument day while I wrote a silly story for the silly season of August. Hope you like it. 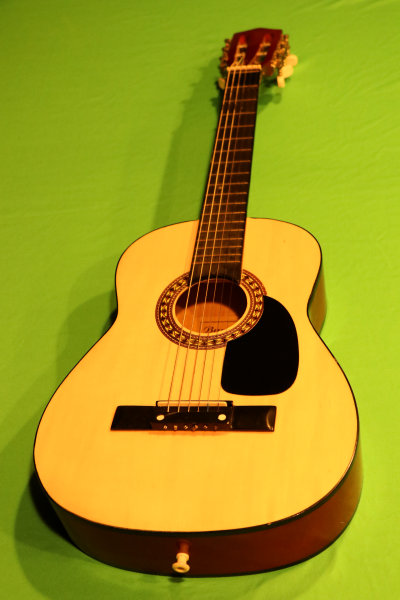 The Spider on My Car*

We live in the country and a lot of spiders live in our area. At least I assume so, based on the number of webs I see around the house, mainly outside. There are some webs inside the house, but instead of lamenting about our low standards for housekeeping, the story is about outside spiders and webs.

Due to a rainy winter, my car was not washed for many months. Back in June, I noticed a spiderweb hanging from the passenger side mirror. I believe in live and live, especially if I don’t have to walk through a web so I didn’t pull the web from my car. As the days passed, I was impressed with the strength of the web. I drive on a highway to work, in spite of the strong breeze, the web hung on, fluttering in the wind from my truck. Each morning, there would be repairs and the web continued. 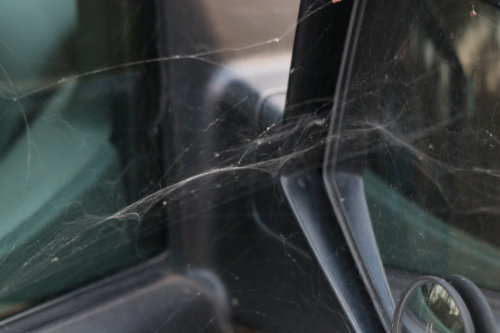 Finally, our weather dried out and I got my truck washed. It was a pleasant feeling to get behind the wheel of a clean, shiny car. I was a little sad when I looked at the passenger side and didn’t see the spider web. However, such is life in the country, I mentally wished the spider well and drove on my way.

A few days after this, the spider web was back, same place, fluttering in the wind as I drove around town. I saw an addition on one day, a thin line running from the web up to the antenna. I think I saw the spider scurrying for cover as I drove. Little did I know of the help he could give me on my morning commute.

I was driving to work, yet again, the spider web still hanging on the side. I have to merge on the highway, driving up a slight hill, which can be tricky. People are in a hurry and my 11 year old truck has never been a speedy vehicle. Good for hauling, but not for 0-60 second racing so people can get impatient while I’m building up speed.

I was just reaching the highway when I saw a large car was pulling up in my driver’s side mirror. The car was not moving over into the other lane and was not slowing down to let me in. I slowed so they could pass, but they matched my speed. I continued slowing, the other car also slowed. I was starting to drive on the shoulder when I saw a car with a flat tire on the side of the road. I was running out of options and with cars behind me, slamming on the brakes didn’t seem like a good idea. However, I needed to do something before I hit one of the other cars. 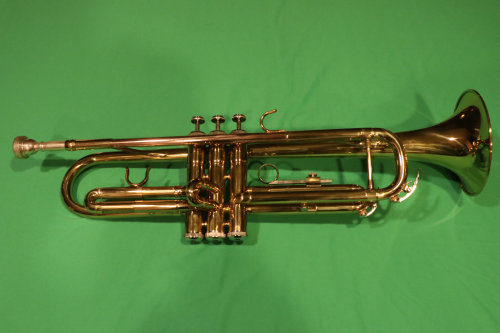 Suddenly, a dark shape jumped from the top of my truck onto the car that wasn't willing to let me merge into traffic. The other car disappeared and my truck shot past it. As I looked in my side mirror, I saw it rolling to the median, and a blur of something dark rolling with the car as it went over the side. The dark thing was half the size of the car and rolled along with it. I also saw some white substance wrapping around the car as it rolled into the median.

I looked away and then back again, saw the car standing up right with a giant spider on top of it? Spinning a web around it? I closed my eyes, briefly since I was driving, then opened them and looked again. Yes, there was a giant spider, putting the finishing touches on the web wrapped around the car. I also caught sight of a thin strand coming from the spider to my car. Yet, no other cars seemed to be reacting to what had just happened. I was still building up speed and pulling away when I saw the spider tamp the web on the car one last time, then pull something and come flying towards my car. 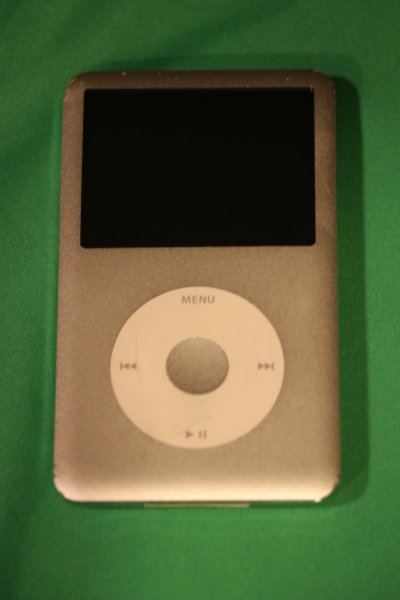 At the sight of a large, black spider flying towards my car, I glanced to the front of the car, wondering if I was dreaming. I almost froze up, I was concerned that I was going to be wrapped up in a web but somehow I kept driving. I waited for a heavy thump, but heard nothing. Then, on the passenger side of the windshield, a regular sized spider, climbed down, web hanging behind him and sat on my windshield for a few seconds, wind whistling around him. I glanced over, and I think I saw one of his little arms wave at me. Then he scurried back over to the web in the passenger side mirror, into a crevasse between the mirror and the holder.

As a thank you, I drove slowly by a dumpster later on, making sure to drive towards any flies so they could get caught in the web. I wanted to make sure my spider had plenty of food.

*This is a fictional story, based very loosely on real events. I do have a spiderweb and a spider that hangs out on my car. I do not admit to witnessing a spider do the activities described in my story. But I’m okay with having a spider to help me out, if there happens to be a spider like that living on my car.