Thoughts For the Week 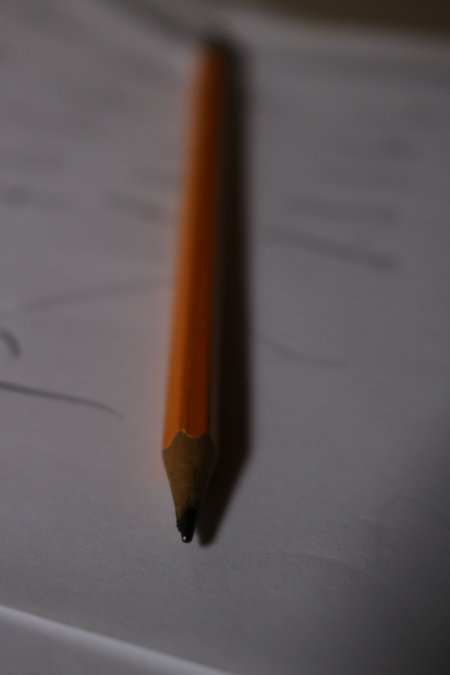 Treating politics like a sport or reality show - Over the last few decades, reporting on politics has changed into coverage that resembles a sports event instead of choosing how to govern our nation, our states and our local offices. The coverage seems designed to get as many people angry as possible. When people are angry, they are more likely to continue watching that channel, scrolling through the web site or other activities. When people are participating in media, this makes it more likely they will be viewing advertising and increasing ratings. When I hear or read something that makes me angry, I ask myself, ‘Who benefits if I’m angry?’ This helps to calm me down and move on to other coverage that is filled with facts instead of trying to engage my emotions.

I’d prefer to have less angry coverage and ratings driven coverage of campaigns and more fact based news stories. I suspect there will always be some fear mongering because it is an easy way to get people engaged and to sell advertising at higher prices. However, I’d like to think that we want better for ourselves and we want to aim for the highest ideals instead of settling for what is easy to do.
Value politics as a career - I’d like to see careers in politics viewed as an honorable choice that provides service in our government. An elected government office would be viewed as striving to represent the best in all of us instead of expecting the worst. By expecting the worst behavior from politicians, it seems like we are setting up a situation where we match our lowest expectations instead of aiming for our best. Again, I don’t expect perfection, there will be people who are not examples of our better selves, but by changing our views perhaps we can change the type of people who choose to run for office. 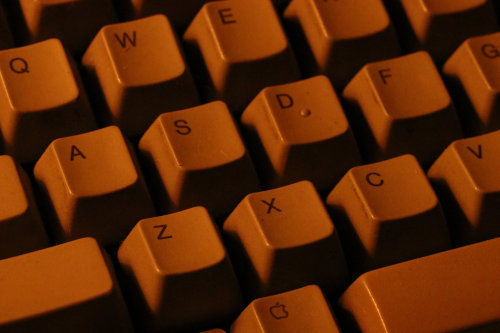 I am optimistic about the future in spite of problems partly because of my experience in working on government contracts. Over thirty years, I have seen an evolution from shady practices and uncaring government employees to companies working honestly and government employees doing their best in spite of budget cuts and other obstacles. With the size of the US government, there a will be people who are problems, who don’t do a good job or an honest one, but the same is true of businesses and other parts of life. We don’t try to get rid of business because of a few bad actors, we work together to clean up those areas and figure out a way to prevent those problems in the future. 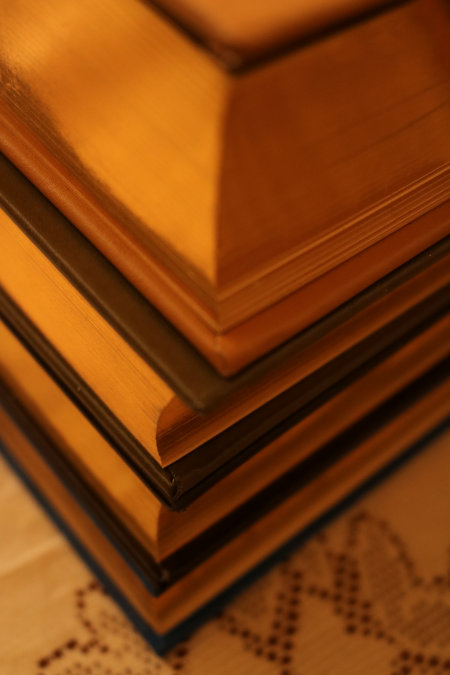 I see signs of baby steps for these and other changes in our election cycle. I think we will continue to improve, in spite of set backs along the way.