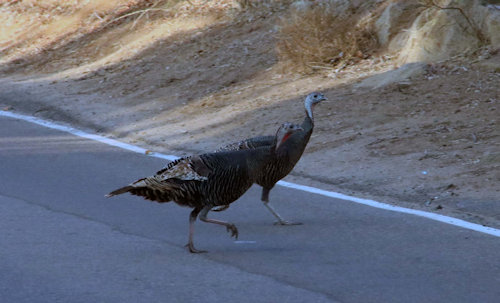 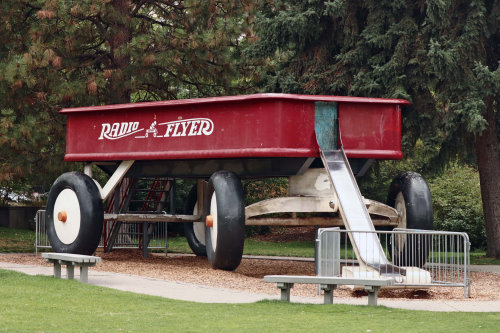 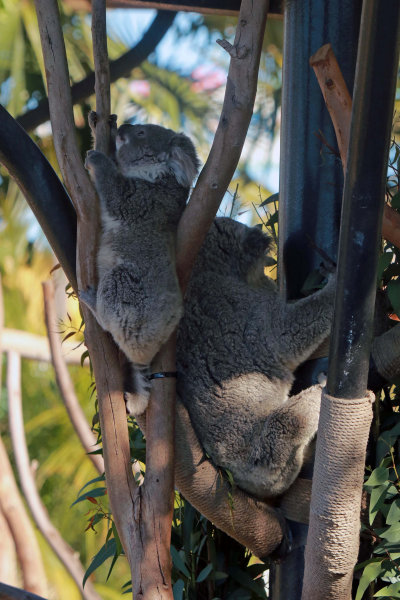 October 10th was Mental Health Day, a world holiday. In these odd times we live in, it seems like an appropriate observance. For my mental health, I have been taking a break from different tasks, which is why this post is late. 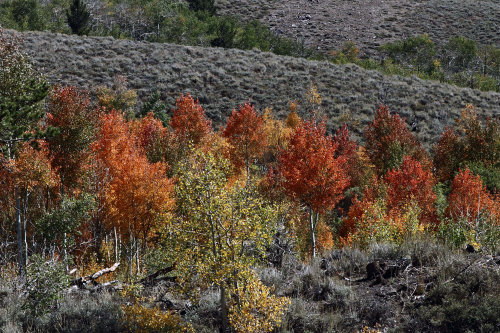 My family and I have just returned from a much needed vacation. We took a road trip and drove a loop to visit members of my extended family. The last few days has been spent recovering from our drive and enjoying a refreshed feeling. I’m slowly getting back into a routine, still need a few more days to get back into the swing of things.

August is sometimes called the lazy Sunday afternoon of summer. As the month draws to a close in this odd and historic time we live in, here a few pictures to brighten up the day.

While I am taking some time off from writing blog posts, it seems appropriate to post pictures associated with taking time off. Enjoy the pictures and hope you are having a good summer! 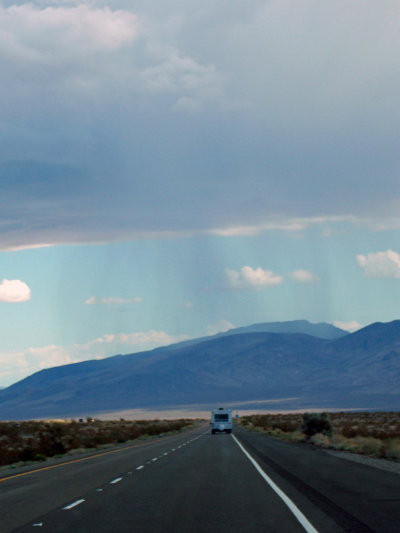