I've now completed my series about the basic functions of computers. My intent was to share information about the stack of technology that is used to perform modern computing. As part of the process I learned some new facts about the history of computers and reminded myself of the basic concepts that underly the current set of computers. 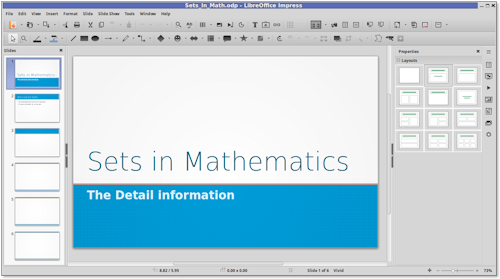 The other part of this project was generating text that could be used as the basis for a book about computers. I am very satisfied that I met that goal and have content that I can edit and enhance for eventual publication.  I also understand that the topics I wrote about may be hard to understand for many people. My husband is also working on some articles about the workings of computers, I suspect that between the two of us we can develop a book that can reach a broader audience.

In the meantime, here are some of my thoughts about the series. 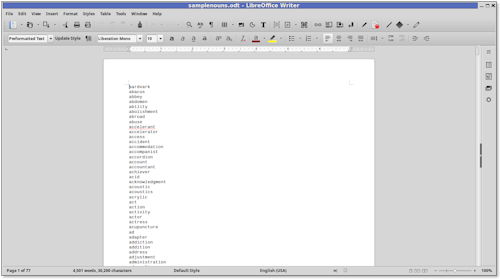 After my many years of experience with computers I could write more articles about them. However, I am ready for a break so I'll be writing about business practices and commentary on life. 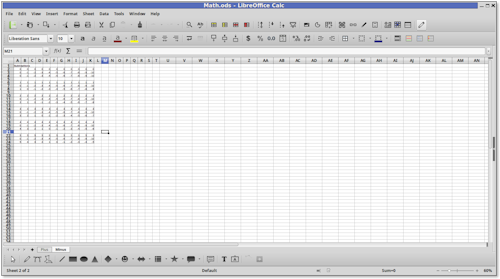 Pictures by J.T. Harpster, prints of selected photos can be found at our Redbubble shop

Help support our work on Patreon, get access to short stories and news about Shell Creek Publishing.