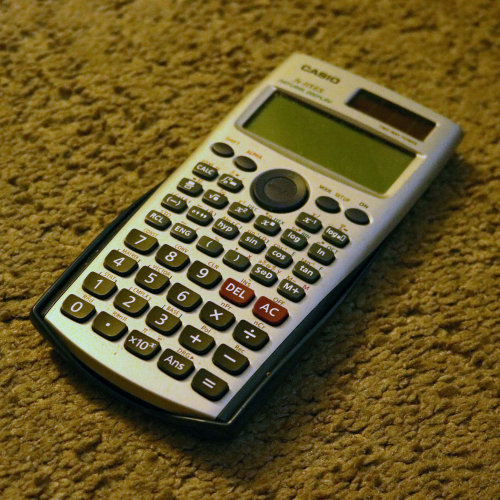 During my look for different things to write about, I found a holiday to recognize science and the role it plays in our lives. The term science is used in multiple ways that obscure the meaning and intention of scientific activities. Science is the observation of events that occur around us and our attempts to make sense of these observations. It is a method of humans attempt to make sense of the apparent chaos, to find patterns and predict what could happen next. The predictions are recorded, more observations are made and the predictions are either confirmed or adjusted to make sense of what is happening.

Science is a useful tool used to describe our progress. When used within a community and with trust, this tool refines and orders our observations. These results have led to better health with reliable food sources, cheaper energy than human muscles, and other discoveries that make human life easier and more predictable thatn our ancestors lives. 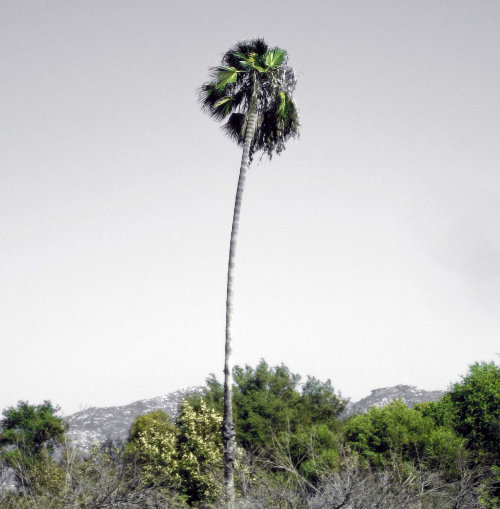 The last few years have been a reminder that humanity does not always use this tool well or wisely. Part of the problem is that our language has not kept up with our method of observation and prediction. Before science, humanity used observation and belief to make sense of the world around us. A great flood destroyed homes and killed people not because of turbulent weather and improper building but because angry spirits had not been honored. Crops didn’t grow not because of drought or over planted soil but because a local god was angered by a villager not following old customs.

These explanations fit the times and were the result of observation and predictions that appeared to work. An example of observing that crops were destroyed by a tremendous rain storm one year, but were spared the next year after offerings were made to a spirit. The world was a dangerous place that seemed senseless. Why did this person die so young while another lived? Instead of accepting randomness, that couldn’t be changed, the idea came about of powerful beings who did have control and who could be appeased.  These practices shaped our language so we use terms like ‘I believe science’ or ‘I believe this part of science but not this one.’ 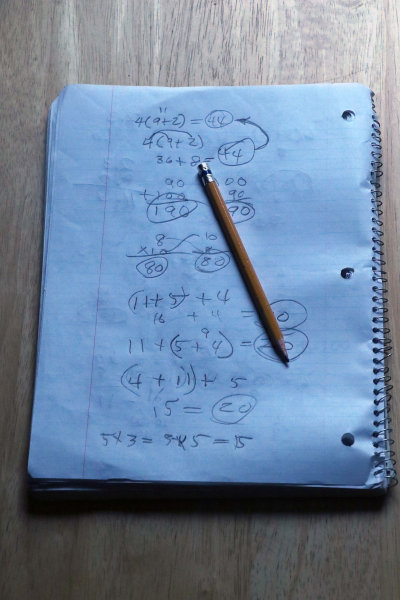 The problem is that science should not be about belief. The scientific method collects facts, develops predictions and adjusts those predictions as new facts are discovered. When a person says they believe the science, it can be a short hand of saying the person trusts the data was collected and the predictions made based on the observations and not personal experience. The difficulty is that our language is still evolving and has not caught up with our use of this tool.  By using the words ‘I believe’, about science, this places science in an equivalent category of religion. This categorization invites comparison with religion. Both are tools for explaining how the world works, but they operate very differently. This similarity, unfortunately, invites the use of the world believe, even though it is inappropriate for the circumstances. I suspect that language will eventually catch up, just as philosophy is recognized as yet another tool for explanation, yet it is not viewed as equivalent to religions. In spite of the lag of our language, improvements still occur and our lives continue to change because of this simple system of observation, pattern searching and the willingness to work together as a community.

Pictures taken by J.T. Harpster. Prints of selected photos can be purchased at our Redbubble shop.

Help support our work by becoming a Patron at our Patreon site.